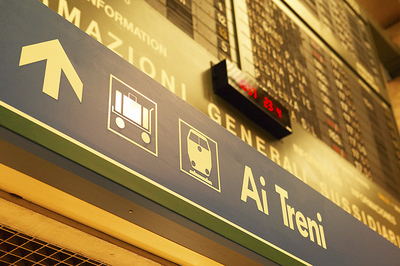 Settings are the easiest for me to describe in my books because I try to weave in places I have actually visited and studied. Using them in my writing allows me to mentally visit them again and again and relive my experiences. Hopefully, you are traveling with me in both Keeping Faith and Promises Kept. END_OF_DOCUMENT_TOKEN_TO_BE_REPLACED 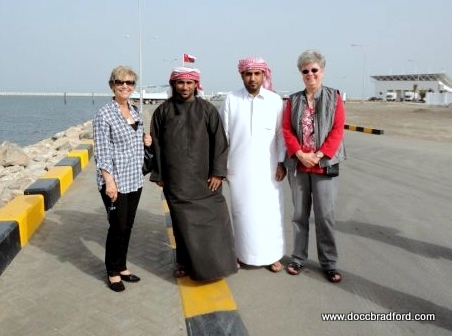 I promise this will be my last blog about my recent trip to the Middle East, but going to the country of Oman was one of the highlights so I would be amiss if I didn’t detail it.  Oman is an independent monarchy, ruled by a Sultan, whose picture is posted almost everywhere one looks. As recently as five years ago, Oman had an open border; that has all since changed. END_OF_DOCUMENT_TOKEN_TO_BE_REPLACED 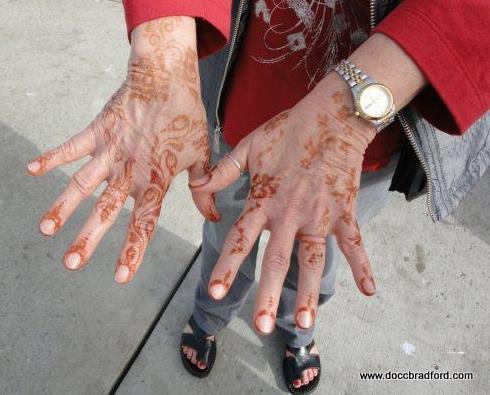 What was I thinking?? When in Rome do as the Romans?? I succumbed to peer pressure in a temporary lapse of judgment and had Henna applied to my hands while I was in the Middle East. Although most of the worst is gone, it now looks like age spots, which I don’t need any help with! END_OF_DOCUMENT_TOKEN_TO_BE_REPLACED 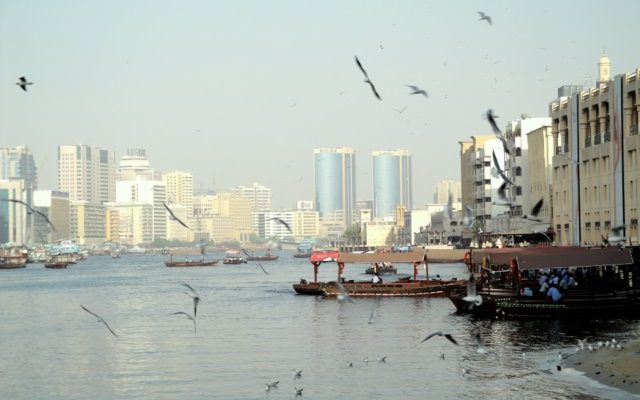 Every trip is an adventure, and I always try to go everywhere with an open mind and pure excitement. Few trips have disappointed because I can find some wonderful memory from every excursion. I had a good trip to the Middle East, and wouldn’t take anything for the opportunity, but I will admit it will not go down on my list of favorites. I truly enjoyed my experience in the desert that I wrote about a couple of weeks ago, and the day I spent in the country of Oman was outstanding. END_OF_DOCUMENT_TOKEN_TO_BE_REPLACED 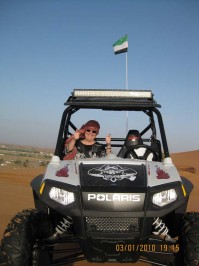 What a great time I am having in the UAE! The weather has been unbelievably pleasant for the desert and the opportunities for me even more unbelievable. The 14 ½ hour flight was uneventful except for having to sit next to a hillbilly in overalls who told me about the many times his kid had the colic. Now that’s a topic you want to discuss over processed chicken in cellophane!!!!!!!! END_OF_DOCUMENT_TOKEN_TO_BE_REPLACED

I miss my parents the most when I travel, because I know how they would have liked to hear of my adventures. I hadn’t traveled a great deal when they both died, but when I did it was an equal adventure for them. They couldn’t wait for my calls and for me to relate what I had done each day.

I realize now they were living that part of their lives through me, and enjoying what they were never really able to do. They did travel in the States, Mexico and Canada, but never ventured further than that. I get my “go” gene from my dad who would have taken off to lands unknown, but mother was most comfortable at home.  Dad always dreamed of going to see the Holy Land; Mother couldn’t imagine being on an airplane that long, (actually she hated flying anywhere) and when they were finally financially able to go, they were past the age where they would attempt it.

It’s just as well. I know now that Mother would have hijacked the plane after the first four hours and demanded the pilot land somewhere, anywhere fast, so she could get on the first bus home.

No, they were best at home, waiting for my calls, anticipating what my next place would be, living vicariously through me. And that’s okay because I never travel that they are not on my mind. I take pictures of the scenery and think of them. I eat a new dish in a foreign country and know Daddy would not have agreed that it was good—after all it wasn’t “Momma’s cooking. I drag my bags behind me looking for someone who speaks English to tell me the right direction to go, and know that would have made them uncomfortable.

But, I thank them for giving me a sense of adventure, of courage to go to new places and see new things, most of the time as an independent traveler. And I know they are watching over me when I veer off my path.